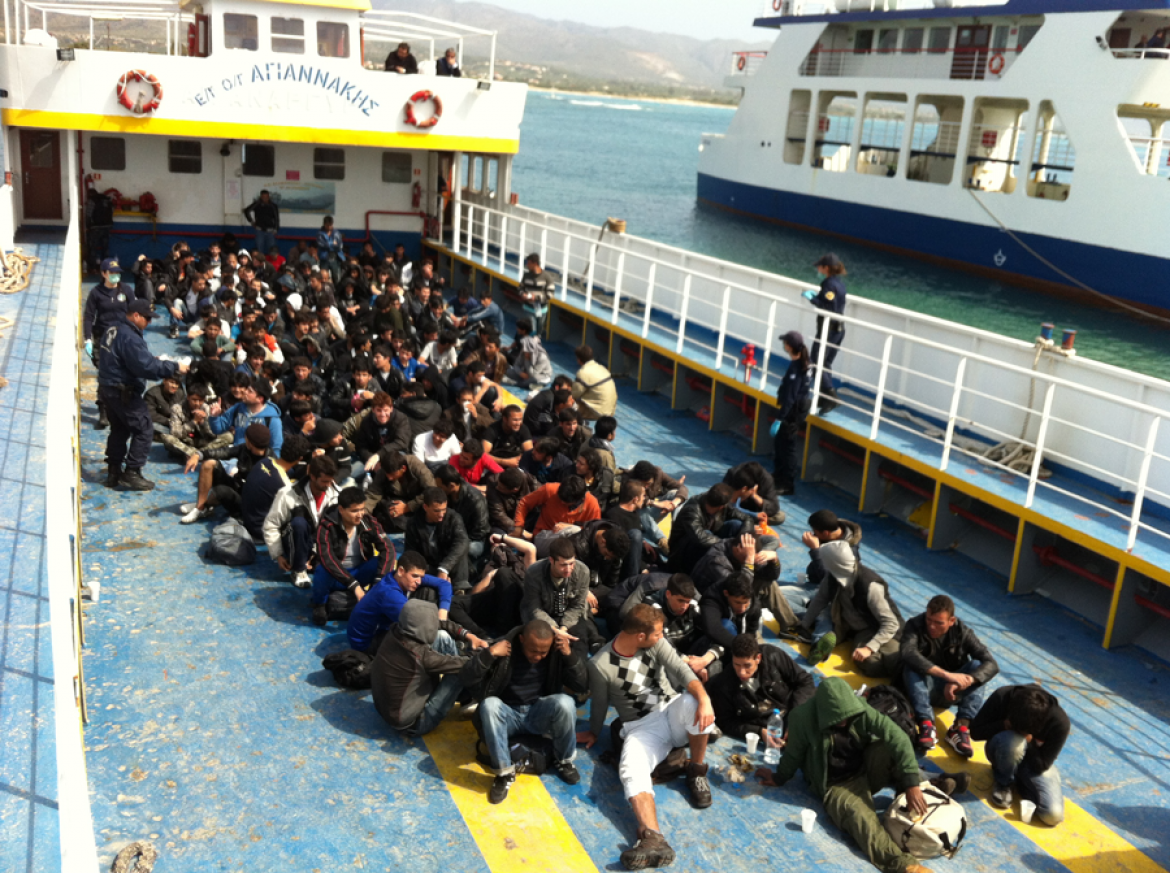 A convoy of illegal immigrants shipwrecked in Elafonisos carrying numerous people(all males) who took refuge in the island-rock Lepto Nisi at the far western end of Elafonisos. The coastguard in collaboration with the local ferryboat of the Public(Laikis Vasis) Maritime Company of Elafonisos acted promptly by rescuing the convoy and transferring them to the main port of the island. The local islanders have donated various food, milk and drinks towards their fellows. The Local Municipality has refused to allow the transfer of the illegal immigrants inside the island due to the lack of facilities able to handle them with medical security. As of now the illegal immigrants have camped inside the ferryboat that transferred them in the port, awaiting instructions for what the future holds for them. 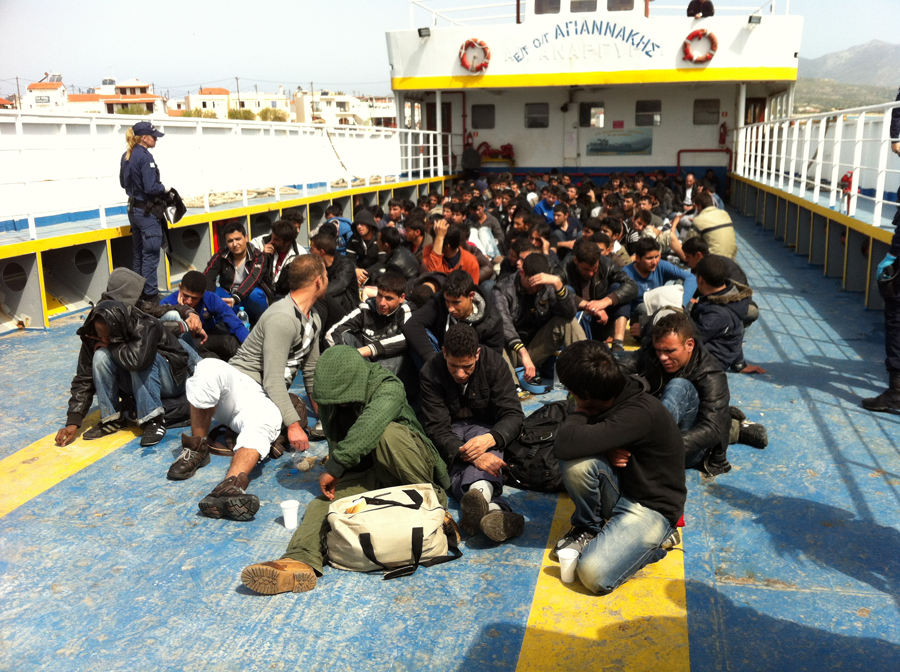 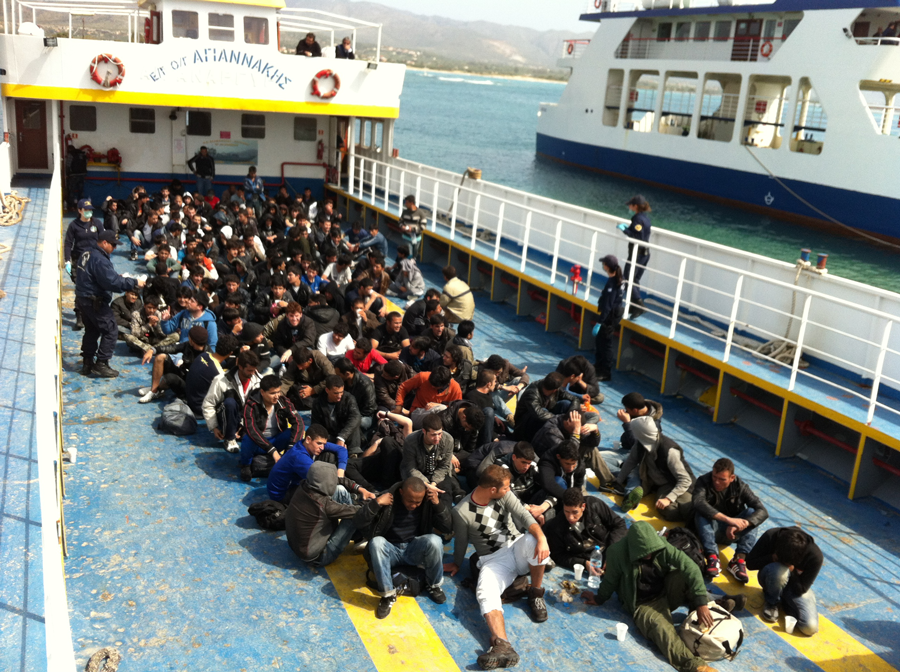 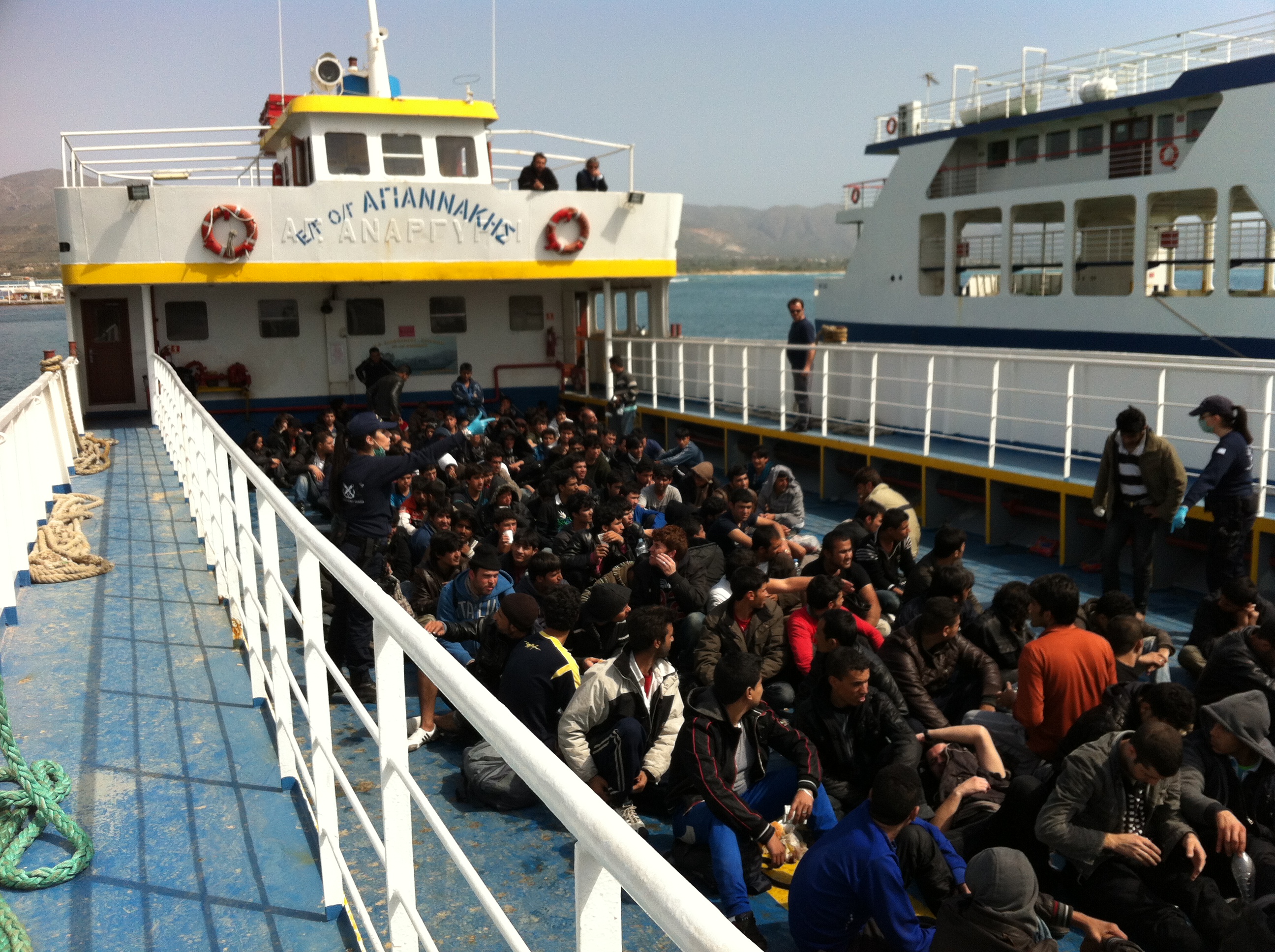 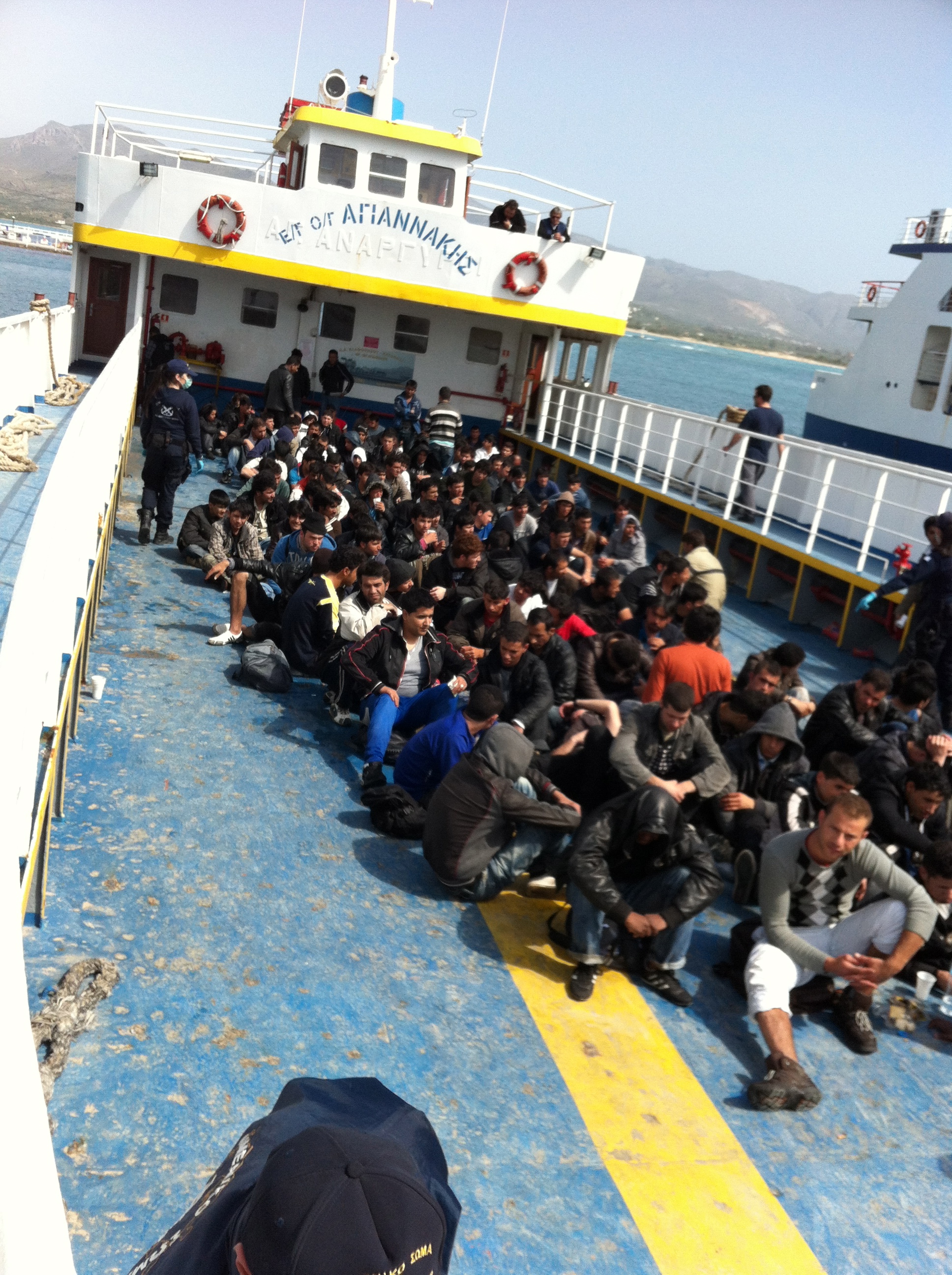 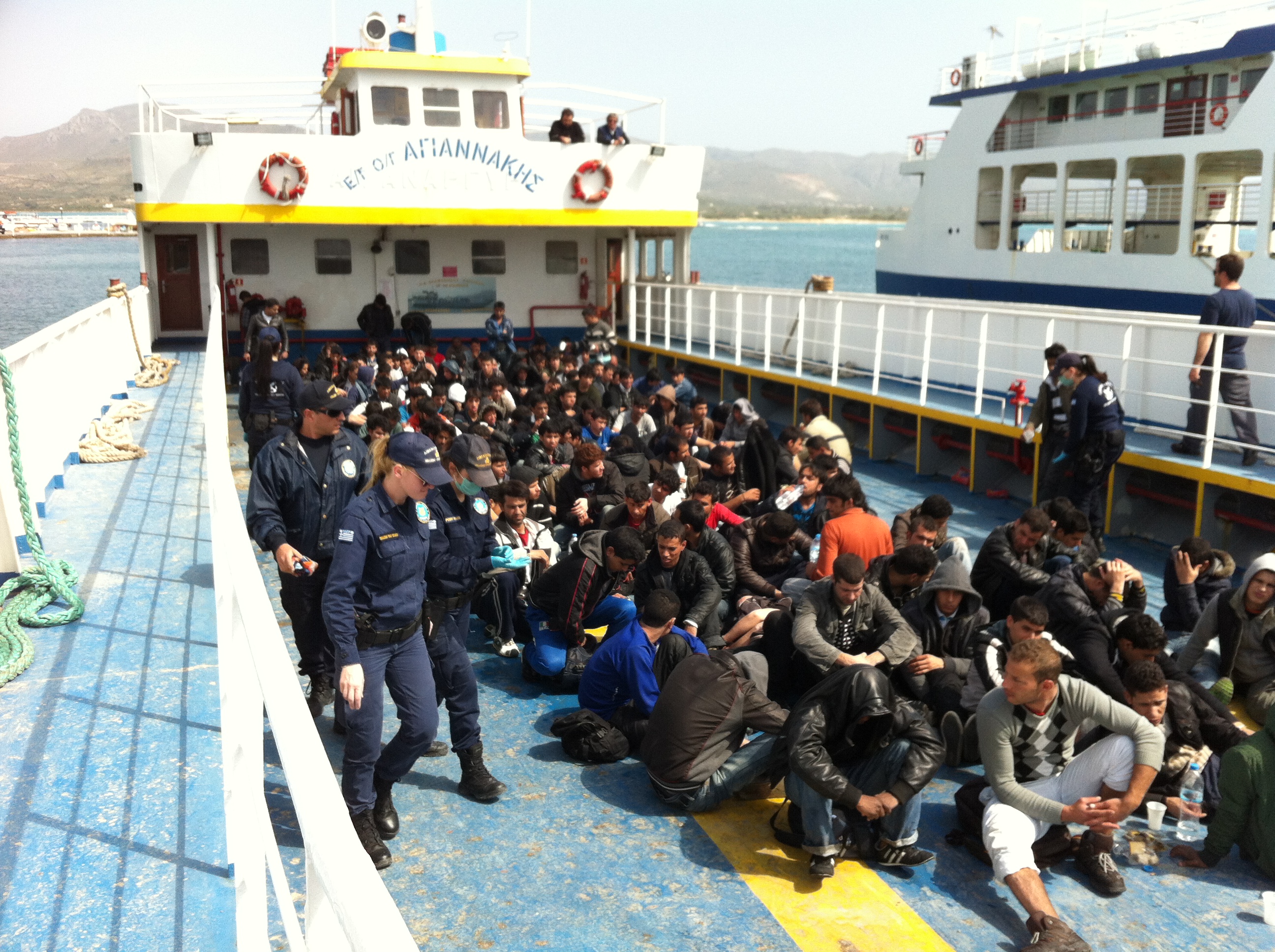 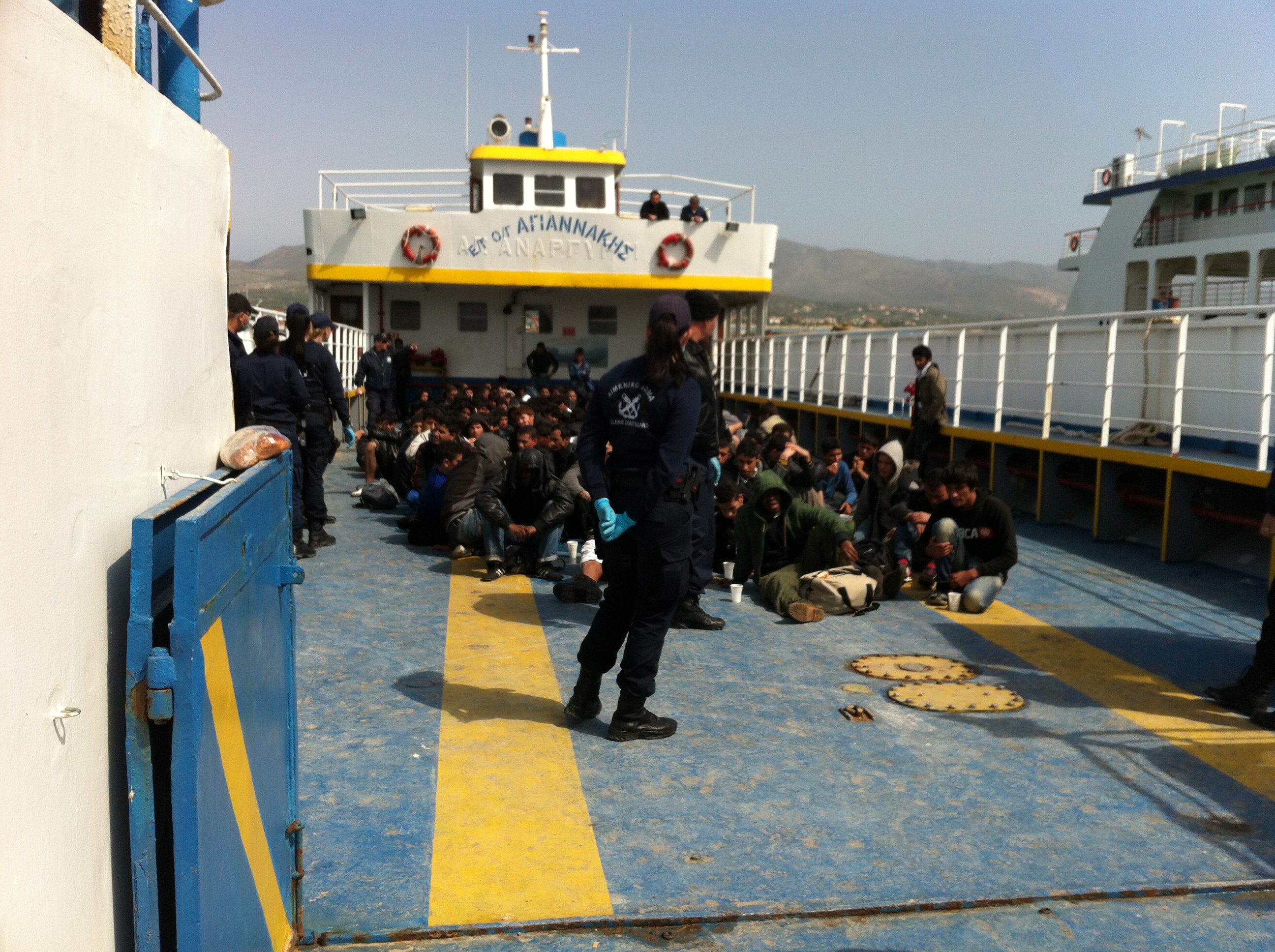