City Beneath the Waves Part 1 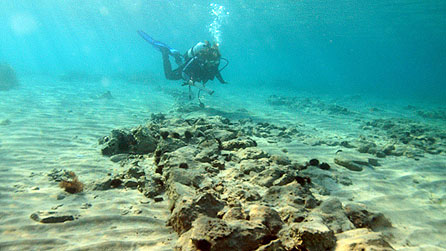 City Beneath the Waves Part 2 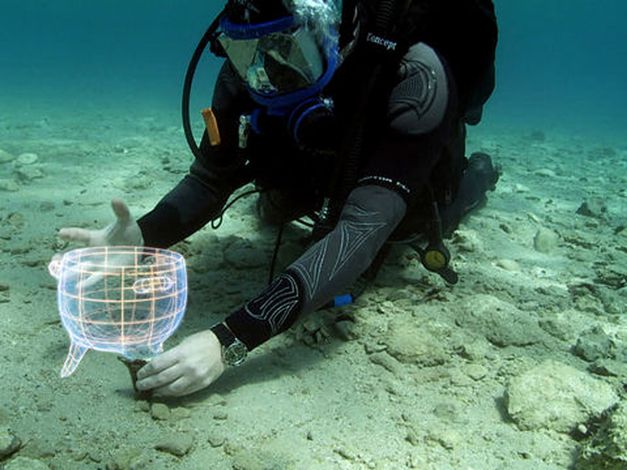 City Beneath the Waves Part 3 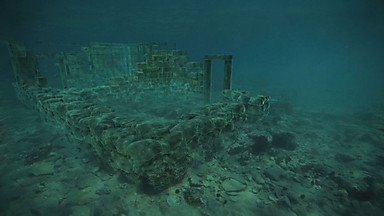 City Beneath the Waves Part 4 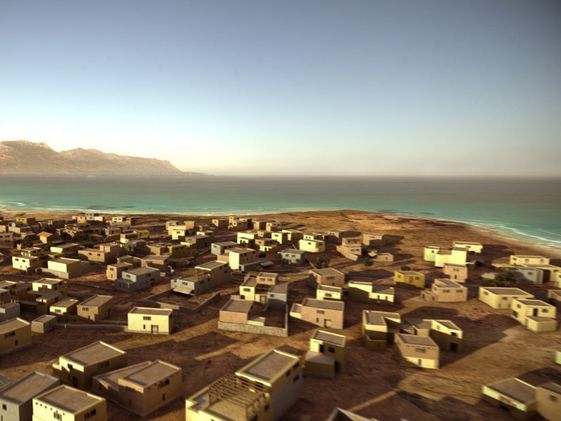 City Beneath the Waves Part 5 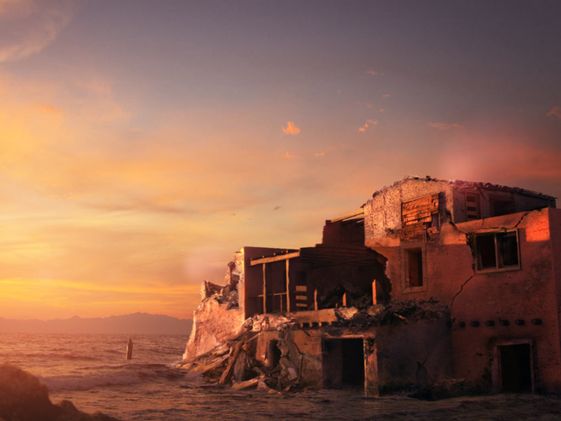 The city of Pavlopetri, underwater off the coast of southern Laconia in Greece, is about 5000 years old, and is the oldest submerged archeological town site. It is unique in having an almost complete town plan, including streets, buildings, and tombs. It was discovered in 1967 by Nicholas Flemming and mapped in 1968 by a team of archaeologists from Cambridge.

It has at least 15 buildings submerged in three to four metres of water. The newest discoveries in 2009 alone cover 9,000 square meters.

Earlier, the ruins were dated to the Mycenaean period, 1600-1100 BC. Later studies showed an older occupation date starting no later than 2800 BC, so it also includes early Bronze Age middle Minoan and transitional material.

It is now believed that the town was submerged around 1000 BC. The area never reemerged, so it was neither built-over nor disrupted by agriculture.

Although eroded over the centuries, the town layout is as it was thousands of years ago. The site is under threat of damage by boats dragging anchors, as well as by tourists and souvenir hunters.

2009’s fieldwork was largely to map the site. It is the first submerged town digitally surveyed in three dimensions. Sonar mapping techniques developed by military and oil prospecting organizations have aided recent work.

As of October 2009, four more fieldwork sessions are planned, also in collaboration with the Greek government as a joint project. Those sessions will do excavations. Also working alongside the archaeologists, (from the University of Nottingham) are a team from the Australian Centre for Field Robotics, who aim to take underwater archaeology into the 21st century. They developed several unique robots to survey the site in various ways. One of the results of the survey was to establish that the town was the centre of a thriving textile industry (from the many loom weights found in the site). Also many large pitharis pots (from Crete) were excavated, also indictating a major trading port. The research is to be published in full in 2014.